Most of the world decided to “Fall Back” by turning their clocks one hour earlier last weekend. Hopefully, this article will age as well as a nice glass of wine from Beaujolais.  With that said, here is the Saturday and Sunday Six Pack for college football and NFL. Three games each because we love to enjoy life in moderation!  Please note that these games are listed based on time. As a default, we will be using Korean Standard Time.

This is an amazing “spot” situation for the Iowa Hawkeyes.  Not only are they 0-2 but their offense looked extremely sluggish scoring only 3 points since the end of the 1st quarter last weekend. We expect Iowa to not only dominate offensively this game, but Michigan State to have a “huge letdown” after pulling the “AMAZING” upset against their rival Wolverines last week.  This game should be a blowout with Iowa getting back to the basics while Sparty (Michigan State) having problems offensively.  Iowa State should be winning this easily, double digits is a huge possibility.

Sports are very weird due to the fact that one play can change the outlook on the season. This is EXACTLY what has happened to Pittsburgh. Ever since the Panthers missed the extra point in overtime against Boston College, they have looked awful. Looking back on their last four games, they lost to NC State by 1, Boston College by 1 (missed extra point), Miami by 12 and Notre Dame by 42. On the contrary, FSU has had their fair shares of ups and downs this year. After trailing early to Jacksonville State, Jordan Travis came in and took control of their offense. Now that he is the clear cut starter, we expect him to have a great day tomorrow against a Pittsburgh team that has tons of trouble offensively. Expect FSU to win by double digits in a game that isn’t too close.

This is the moment for Brian Kelly and the Fighting Irish. Unfortunately, winners “win” and losers “lose”. Dabo Swinney will have his quarterback “ready” for this big game on Primetime. Coaching is a huge advantage in college football and we believe that Dabo will have a few tricks up his sleeve to get out of South Bend with a victory. Dabo always loves to cover the spread, so expect Clemson to not only win but cover here. Lay the 5.5 or 6 points and close out the college football slate with some momentum going into Sunday!

As much as we would not recommend betting against Russell Wilson, this is a “must bet” situation. The Seahawks are notorious for winning in early games on the East Coast, but we’re confident today will be different.  The Seahawks are still a bit “overrated” and the Buffalo Bills will show that the Seahawks defense is a lot worse than most people think.  Expect Josh Allen to limit his mistakes and the Bills stable of running backs to pound the ball.  This game shouldn’t be too close.  Take the Bills +3 and sprinkle on their moneyline (+137 American Odds, 2.37 Decimal Odds) as they should pull the “upset” in Buffalo.

“Matty Ice” (Matt Ryan) and the Falcons are a lot better than their 2-6 record.  To be perfectly honest, they could easily be 6-2 going into this game against the Broncos.  With a new head coach taking over, we expect the Falcons to get “HOT” going into November.  The Broncos are a mess on both sides of the ball. Expect “Matty Ice” to put up huge numbers against the Broncos secondary. The Falcons defense is always suspect, but today they should look a lot better against a team that has trouble moving the ball. The Falcons should easily win by double digits today.

Minshew Mania is over.  Congratulations Jake Luton.  You are now starting your first career game.  GucciCapper always loves to bet against rookie quarterbacks and GucciCapper expects Luton and the Jaguars to look downright disgraceful on Sunday.  The Texans are a lot better than their record would suggest.  At 1-6, we expect them to make a late playoff push.  To make things even more simple, the Texans already beat the Jags 30-14 earlier this year.  Expect them to roll again and cover the 6.5 points with ease.

There you have it!. 3 plays for college football and another 3 for NFL. Parlaying/combining all six games into a multi pays over 50/1 this week! One bitcoin will turn into 51.11 bitcoin. Enjoy and always remember to drink and bet in moderation!

If you like our selections, use the bet ID sport:4239755. From there, you can add even more selections if you like them (from any sport) for even better odds! 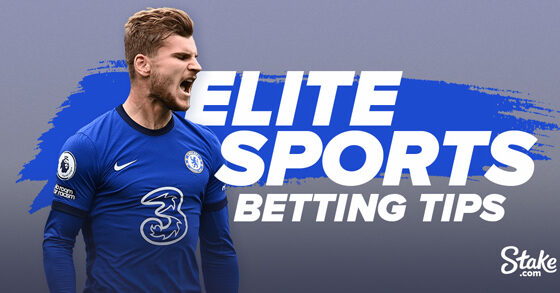 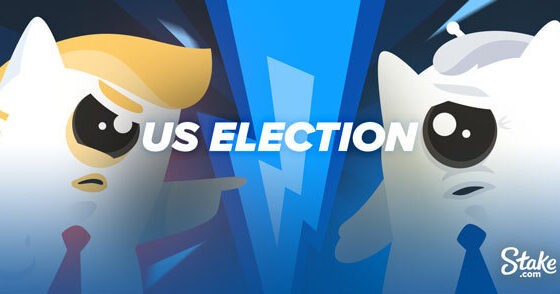