It took a while, but we got there! The Tyson Fury-Deontay Wilder trilogy will finally have its ending this weekend as the heavyweights face off again at T-Mobile Arena at Las Vegas.

It feels like a lifetime ago when these two last met in February 2020 with Fury handing Wilder his first professional career loss with a KO in the seventh round.

That rematch came about after the epic draw between these two back in December 2018.

While their first fight demanded a rematch, Fury’s dominant display in the second bout has somewhat weakened the appetite for this third bout.

But here we are and after a fiery press conference and some heavy verbal jabs from both sides, excitement levels are up again.

So with all of that, let’s take a look at this fight for the WBC and The Ring heavyweight titles.

Despite COVID cases, conflicts over scheduling and accusations of cheating, Tyson Fury and Deontay Wilder will face off in the ring for a third time this weekend with the WBC and The Ring heavyweight titles up for grabs.

Some 19 months have passed since their second bout. While the world may be a different place since then, the animosity between these two men is exactly the same.

Fury ended Wilder’s five-year reign as WBC heavyweight champion with a dominant display at the MGM Grand in Las Vegas in 2020.

Many felt the Gypsy King did enough to get his hand raised in the first bout.

That ended in a split draw, meaning Wilder held onto the title.

Fury had little interest in letting the judges decide the rematch as he came out firing straight from the bell on his way to a seventh-round stoppage.

All the talk after that fight was that Fury would next meet fellow Brit Anthony Joshua to unify the heavyweight division.

Wilder had other ideas however as he activated the rematch clause included in the contract for that fight.

Which leads us to right here. The trilogy bout.

Fury was simply irresistible in the second bout as he showcased the full range of his boxing ability in what was one of the most dominant displays in heavyweight title fight history.

Wilder’s punching game is on another level and still sits as the best bit of weaponry in his arsenal.

Fury made the required changes needed to win from the first fight and utilised them brilliantly in the rematch to win the fight.

Will Wilder do the same and bring a new game plan into this one? We’re not so sure.

The American has relied almost entirely on his knockout ability for his career to the detriment of his overall boxing game.

He was never been known as a technically perfect boxer, but that didn’t matter as his power game carried him to the title.

That all changed when we met Fury.

While Wilder managed to knock down Fury twice in that first encounter, it was Fury who looked the better fighter and had more right to feel aggrieved with the result.

Wilder’s knockout ability means he can never be counted out in a fight, we’re going to side with Fury’s technical prowess in this one.

If Fury really gets going it’s hard to see Wilder taking him the distance so with that in mind we’ll take the Gypsy King with an early finish. 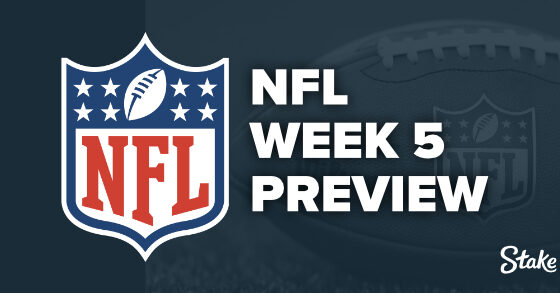