Hello Cricket lovers, welcome to the first edition of our Cricket tips & prediction series. This series will be your one-stop for getting elite tips on the best Cricket games every week. We know that our Cricket fans at Stake have been waiting for a dedicated series around the sport that we love.

We will be breaking down the best games of the week and providing some smart picks for you guys. We’re excited to begin this series and cover some exciting games throughout the upcoming cricket season, so let’s get into it!

We could not have asked for a better game for the first edition of our series, we’ve got thrilling 5 days of action lined up in a nail-biting series decider between two of the best Test-playing nations in the world. The visitors currently leading the series 2-1 going into this series decider.

Fans always expect a good show from the pacers who show up strong in favourable conditions in England, but it has been the Batsmen from both teams, especially India who have impressed by showing grit in tough conditions.

The Indian team has managed to get the better of England on their home soil across 4 games with 2 wins and a superior position in the first drawn game. Contrarily England has shown that they can outclass the visitors when they won the third game in a dominating fashion.

We have seen a variety of interesting games in the past month which have been majorly competitive, so we can expect another classic in the final game of this exciting series.

This final test will be played at the historic Old Trafford ground in Manchester, England. The ground has proven to be a strong fortress for the hosts who enjoy an advantage with overcast conditions. The forecast predicts rain in the initial 2 days of the game which will suit the pacers in the first innings of each team.

Historically the pitch at Old Trafford tends to slow down by day 3 and benefits the spinners while making batting tough. The overcast conditions in the initial days should suit England and their pacers to capitalize but the latter half of the test will favour the Spin-heavy Indian cricket team.

After suffering a loss at the Oval, the English team has called in the veteran keeper Jos Butler and spinner Jack Leach to feature in the squad. We can expect England to start Jos Butler who provides them with a good counter-attacking option when there is scoreboard pressure. We believe an injury to Craig Overton can also see England replacing him with fellow paceman Mark Wood.

The Indian team on the other hand are riding high and are looking to head into this game unchanged. The Indian team has decided to back veteran Rahane despite poor form so the only change we can expect from them is pacer M. Shami replacing M. Siraj.

The current markets for each result on Stake.com are nearly identical which speaks of the closeness of this game. It’s a really tough game to call as has been every other closely contested game in this series. The game could be impacted by rain in the initial days as the overcast conditions initially will support the home side.

Contrarily once the weather clears up and the pitch gets older by day 3, the Indian side will enjoy an advantage on a spin heavy surface. Ultimately, we think Virat Kohli’s Indian team is riding high on confidence after beating England at the Oval and leading the series.

The Indian team has shown a good ability to adapt to foreign conditions and come out victorious. If the weather supports a result in this game, we predict the Indian team to prevail and win this series. 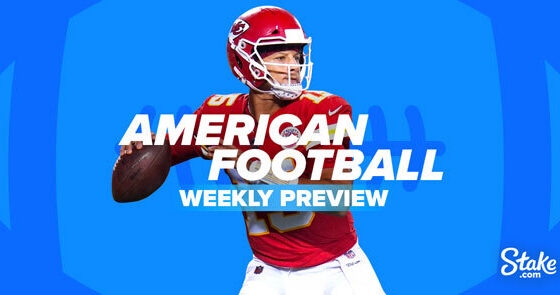