Hello cricket lovers, we hope you’ve all been enjoying the World cup because we sure have been cherishing these games.

We’ve had some major upsets with Pakistan getting the better of India for the first time in World cup history and some big favorites getting it done with ease.

Today we’re focusing on Group 1 which is currently being dominated by the top seeds in England & Australia.

We’re looking forward to their clash this weekend as that will most likely determine who finishes at the top of Group 1.

We’re going to break down this game, provide some interesting stats and some smart betting lines for you guys to get around, so let’s get into it!

With the much-awaited Ashes Series coming up shortly in December, this would be a great teaser to the historic rivalry of these 2 great cricketing nations.

England have had a dominating start to this World Cup with two wins in two games against West Indies & Bangladesh.

England managed to bowl out West Indies for an embarrassingly low score of 55 and got Bangladesh restricted to an under-par 124.

Australia have kick-started their World Cup campaign with two wins as well, although they had to overcome some adversity against South Africa where they had to dig deep to win a close last over encounter.

The two teams have only met twice in the T-20 World Cup’s with both teams winning one each but England getting the better of the Australians in the all-important 2010 finals.

The two teams have been extremely competitive and always keep the competitive spirit alive when they step onto the field. Fans can expect another classic encounter between the two rivals this weekend.

The Dubai International Stadium has proved to be an entertaining pitch throughout the IPL and World Cup so far.

This is a crucial toss to win as both teams will look to chase here with due playing a factor.

The Aussies were a bit concerned with the form of David Warner coming into this tournament, but the veteran has proved his selection with an impressive half-century in their successful chase against Sri Lanka.

The English team have been dominating teams with their bowling so far as all their bowlers seem to be in prime form.

We do not expect any changes from the England side either as they should back the 11 who have got them 2 dominating results.

The English team have been in great T-20 form winning four of their last five T-20 series including a series win against the Aussies in 2020.

Whereas, Australia have lost their last 5 T-20 series showing some poor form. We back the English team to continue their win streak in Group 1 by getting the better of Australia this weekend.

The top order for both teams have been in great forms and have been finding their gaps at will.

We believe we are in for a high-scoring game this weekend and both teams will target a lot of boundaries in their approach.

Jos Buttler has been in good form and has been inching to post a big personal score, we think he will shine and get the most runs for his team this weekend. 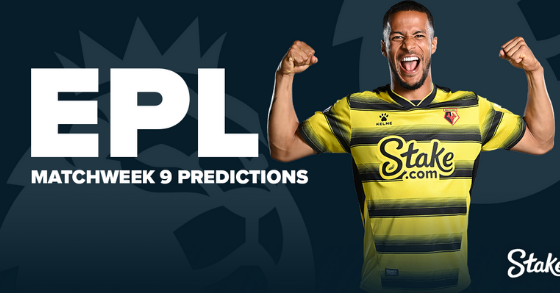 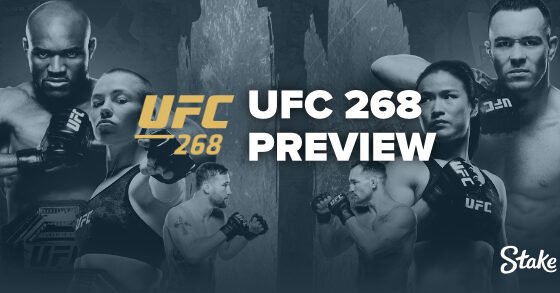