New Zealand have punched their ticket into the ICC T20 World Cup Final with a thrilling victory over England in the first semi final.

Now Australia and Pakistan face off to take the last remaining spot in Sunday’s tournament final.

It’s been an action-packed tournament so far with more twists and turns than you can poke a stick at!

With both sides filled with players who can explode at any stage, you just get the feeling this game could be anything.

Pakistan have been electric all tournament remaining undefeated at this point, while Australia have shown glimpses at times, they haven’t reached maximum performance just yet.

So who will join the Kiwi’s in the Final?

A Semi Final few would have predicted at the start of the tournament in Pakistan v Australia.

Pakistan have been the stand-out team at this World Cup and are the only team to win all five Group Stage matches.

Their batting attack has largely done the job for them all tournament long, with Babar Azam leading all comers in the runs department with 264 so far.

Their 10-wicket win over India was a particularly memorable performance, one which effectively ended their rivals hopes of becoming World Champs again.

Australia’s progression to the group stage was more solid than spectacular, dropping a game to England on their way to the Semi Final.

The Aussies left it to the last game of the group stage to book their progression, only making it through thanks to a superior net run rate over South Africa.

Not much to report here as both sides are expected to go in unchanged.

On current form it’s simply impossible to go against Pakistan in this one.

While the Aussies have the ability to hand Pakistan their first loss of the tournament, a lot of things would need to go right for that to happen.

Pakistan’s batting has been superb all tournament led impeccably by captain Babar Azam.

Playing further more into Pakistan’s hand is their form in the UAE.

They are undefeated in their last 16 T20Is in the UAE, spanning back to November 2015.

Combine that with the fact he averages 69.50 in this format, we’re backing him to take the Aussies bowling attack on and lead his side to the final. 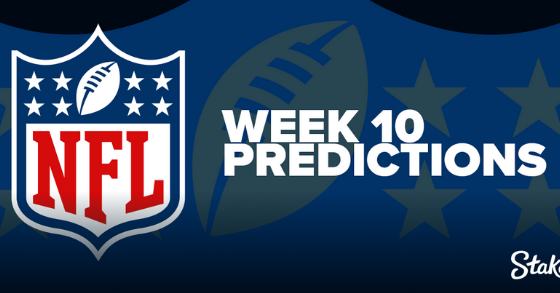