Hello Cricket lovers, welcome back to another one of our cricket tips and prediction blogs. Covid played spoilt sport last week which caused the England vs India 5th test to be postponed. Although we are back this week with an exciting piece as the IPL is back, another situation where Covid doing what it does, which caused the IPL to be postponed in early 2021.

The league is now set to resume this Sunday with the two giants of the league set to lock horns in the returning game. IPL is always entertaining and provides great daily betting action. We will be breaking down the best games of the week and picking some smart lines for you guys to get around, so without further ado let’s get into it!

We could not have asked for a better return to the IPL with a clash between long-time rivals and arguably the two most successful teams in the league.

The two teams have faced each other in four epic final clashes with the reigning champions getting the better of the Super Kings 3-1. There have been only three IPL finals out of 13 where neither of these teams battled for the cup, which shows the dominance of these two teams in this league.

Both teams have been in good form this year with both of them sitting comfortably in qualification spots when the league stopped in early 2021.

The two teams have clashed 31 times in the IPL and the Indians have gotten the better of MS Dhoni’s Super Kings 19-12. The two teams were involved in an instant classic earlier this year with the Indian’s chasing 219, and if that is anything to go by, we are set for another classic this weekend.

This match is set to take place at the Dubai International Stadium, and we are set for a humid night of play. Dubai is currently averaging a 35-degree temperature and even with the game taking place under the floodlights, we are in for a humid night.

The Dubai International Stadium has traditionally been a slow track which benefits the bowlers, especially spinners. The track causes problems for the batters and it is difficult to score on this wicket.

The average first-innings T20 score has been 144 and the average 2nd innings score has been 122. This shows that it gets even more difficult to bat as the match goes on and it is better to bat first on this pitch. Teams batting first in t20’s at the stadium have won 34 out of the 61 games played.

There have been a lot of injuries, quarantine issues, and logistical issues surrounding the team selection process.

The Super Kings are missing their marquee foreign players in Faf Du Plessis and Sam Curran, so they are forced to debut the veteran in Robin Uthappa this week. Apart from this CSK look strong with the majority of their players getting game time for their countries and being in good form.

Contrarily the Indian’s look strong with their Indian team core in form and ready to get going this Sunday. The team is expected to play a full-strength squad as they boast the availability of their marquee foreign players in Quinton De Kock, Kieron Pollards, and Trent Boult.

The current markets on Stake.com have it as a near pick-em match, with Mumbai Indians sitting at a slight favourite spot. It’s a tough game to call as it is a returning game and both are known to show up with their best form on match day, which makes the fans expect the unexpected.

The game could come down to the toss, whichever team wins the toss will prefer to bat first and both teams loaded with good spinners will prefer defending. Although we believe Mumbai Indians are the more versatile team who can adapt and perform under the bright lights.

Ultimately, we are siding with the 5-time champions to get a win here and believe that their batsmen have been in much better form, so they will be able to survive the tough conditions. 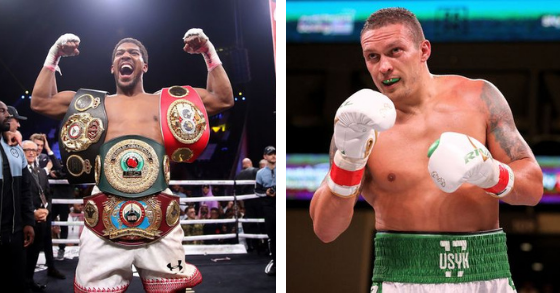