Despite being just one goal away from winning both of our multi’s last weekend, we thought we would change it up this week to try and earn a bit of extra profit for the week ahead.

This week, we have picked five bets that we like. We have presented them as singles bets, and have also provided a suggested unit amount, to reflect our confidence.

A unit is not a specific amount of money, but it is determined by the size of your bankroll. It reflects confidence on the bet ahead, and can be subjective. For example, one unit may be $20.

We’ll also attach individual bet ID’s for you to use as well as one for all of these legs combined into a multi bet. Links to all markets on these matches can also be accessed from the underlined headings below.

Let’s see how we go, shall we?

These two powerhouses are rarely held goalless and at the Bridge, we’d back Chelsea to get at least one. However, City need to keep winning if they are to have any chance of catching up to Liverpool. Combine that with their strong record since the return of football, we’d be backing Pep Guardiola’s side to take the points anyway.

An extra day in football throughout these times could be massive. That, a home ground advantage and form are the things I am banking on with this leg. Despite a 4-0 loss at the hands of Liverpool, an away win over Bournemouth just a few days earlier shows that Palace do indeed warrant their ninth spot. A home win here seems more than likely here.

Despite the resurgence Watford have had since Nigel Pearson took over, their away form remains dire, with two away wins all season coming against fellow relegation prospects Norwich and Bournemouth. With Gerard Deulofeu out they could struggle to create chances. Burnley however have their own problems, with both Barnes and Wood unavailable it’s a struggle to see where the goals are going to come from. With that in mind back the draw at 3.20 and for further value have a sniff around 0-0 at 9.40 in the correct score market.

Since the EPL came back Wolves have picked up where they left off, with two wins from two against strugglers Bournemouth and West Ham. Prior to this their only defeat in the previous eight games was a narrow defeat to Liverpool. Coveted striker Raul Jimenez is in great form and Wolves will fancy their chances of pinching that fourth Champions League spot. Conversely Villa are in absolute free fall, with only two points won out of a potential twenty one and the relegation trap door looming. It’s difficult to see past a Wolves win here. That being said they rarely blow teams away, with them only scoring more than twice three times in their last seventeen matches. Back Wolves and under 3.5 at 2.29.

No league is looking as intense as the La Liga right now! With Real Madrid and Barcelona being seperated at the top by only one goal, every single match here is so vital. I am automatically backing a Barcelona win – this match is too important to drop points in. In saying that, despite Celta being two spots outside the relegation zone, only one other team outside the top five have conceded more goals than them. They also struggle to score, with only three other teams scoring less than them! This one could be tight, but we’re expecting a Barcelona victory.

In total, we have staked 9.5 units here – how much will we return?

Remember as always to check out our two huge soccer promotions this weekend.

VAR in the Premier League might hinder your team, but it will not hinder you. Any losing 1×2 bets on any EPL game will be refunded up to $50 if VAR influences a match-winning decision!

We’ve also taken aim at the world’s biggest and best players. Place a bet on the biggest matches this weekend, and if a selected player scores a goal, get paid out as a winner, regardless of the result! From Messi to Zlatan, Lewandowski to Hazard, if the best players score, get paid out! 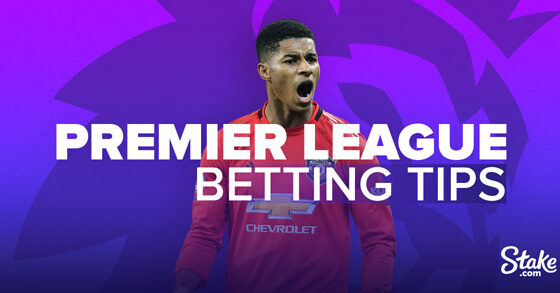 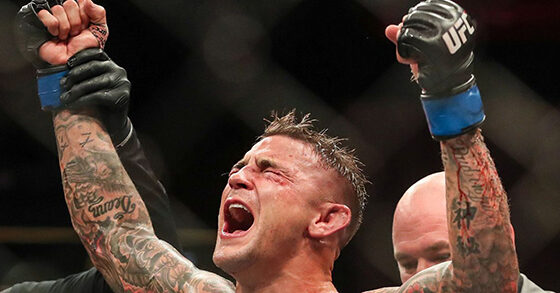