After seemingly being an indomitable force throughout the first half of the season, Swansea now find themselves firmly entrenched in the Playoff places, following a streak of four losses in a row to Bournemouth, Preston, lowly Birmingham City and fierce rivals Cardiff. With a slender three point gap between them and the rest of the table, it’s been a surprisingly quick demise for a team who were as sturdy as they come. They now travel to London to face a Millwall side who have been on the up. Three wins on the trot, including a win away at Stoke (which was actually on a cold Tuesday night, believe it or not) have them as outsiders to make the Playoffs themselves. The Lions have had a few slipups this season but have their minds firmly set on making a late charge for the chance to play in the Premier League. One can expect a fierce contest between two sides who will have a point to prove when they step out onto The Den. Given recent form and a strong home record, take Millwall to pick up three points as they hope to build some momentum into the end of the season, where more big challenges await. 1 unit.

This fight was supposed to be a mini-blockbuster between hopeful title contenders Darren Till and Marvin Vettori, but Till broke his clavicle. As such, Holland has stepped in with two weeks’ notice, and will surely not be as fit and prepared as the Italian Dream. Vettori fancies himself as the next man up to contest Israel Adesanya’s title, so he’ll be out to dominate. Vettori is due a submission victory, and has won his four fights since the split decision loss to Adesanya in 2018. Holland is either unable or unwilling to work an active guard after being taken down, so the submission pick here makes sense, as Vettori should have several chances to force the tap-out. 1 unit.

I don’t know what the Phoenix Suns should do to prove they are the real deal. They now stand 2nd in the Western Conference and as of writing, has won 10 of the last 11 games with a 7-game winning streak. It’s hard to comprehend how they are priced at 2.65. Granted the Clippers won the last game early in the season and had a 31 point lead but the Suns were able to claw back and bring that down to 2 points but ultimately ended up losing by 5, kind of shows that surge by the Clippers was a fluke. With their current momentum, I don’t expect the Suns to make the same mistake of starting out cold again and maybe this time they’d be able to take the W from the Clippers. 1 unit.

Arsenal will be looking to bounce back from an utterly abject performance against Liverpool in their last EPL outing. However, they’ll be buoyed by the returns from injury of Bukayo Saka and Emile Smith Rowe. Both youngsters have shined this season and have been a large part of the Gunners upturn in form post Christmas. Although an argument could be made that Arsenal don’t have much left to play for, Mikel Arteta will be desperate to not be the manager who leads this Arsenal side to their lowest league finish this century. Sheffield Utd on the other hand look like they’ve already got one foot out of the proverbial door, with the defeat against Leeds last weekend their fourth in a row and their eighth in the last ten EPL matches. Chris Wilders departure hasn’t seen an upturn in form and it looks like the Blades are sleepwalking their way to relegation. Their scoring record hasn’t helped, with a paltry 17 goals scored in the 30 games they’ve played this season. Both Harry Kane and Mohamed Salah have scored more for their respective clubs. This looks like a pretty routine win for the Gunners, and with Sheffield Utd’s inability to put the ball in the net the win to nil looks a decent prospect. 2 units.

Casey arrives at Augusta having won the Dubai Desert Classic in a dominating fashion at the beginning of the year. Since then, Casey has finished 12th from the wrong side of the draw in Saudi Arabia, fifth at Pebble Beach, 10th in the Arnold Palmer and fifth in the Players. Having long been one of the best drivers around, we know Casey has the ideal game for Augusta and that’s reflected in his results. Ever since contending on his debut in 2004 he’s played a lot of good golf here, with eight top-20 finishes in 14 appearances and three of his four top-sixes coming in his last six visits, evidence that his experience is paying off. 43 years old, Casey’s recent major performances suggest he could really contend. Last year, he contended for the PGA Championship at Harding Park and finished second. Then, at Augusta in November, he led following a first-round 65. Looking at past-course form, recent wins and the 4.1 price for Casey to be in contention looks very appealing. 1 unit.

A strange pick since Liverpool succumbed to the hands of Real Madrid in the first leg of their Champions League Quarter-Final clash – but more of this tie could be said about Liverpool’s horrific first half, rather than Real Madrid being outstanding. Importantly, Liverpool got their away goal, meaning this tie is not over, not in the slightest. We are not backing Liverpool to go through, that would be very controversial. But we are backing them to respond, taking the 1.98 offered on just the winner of the match. Anfield on Champions League nights are different, and anything is possible. 1 unit.

This price intrigues us. When we take a look at the recent Premier League form, we see that Everton have nabbed 10 of a possible 18 points to sit in 7th place over that time frame.  Meanwhile, Brighton have managed just 6 points whilst conceding 8 goals in 6 games – far from convincing overall with 4 losses too. The form here dictates that 3.35 for Everton is quite generous. Away from home, they’ve been the third best team in the Premier League over the course of the past 6 away fixtures for each team. This visit to Brighton at the Amex is far from threatening. Although Everton are dealing with multiple first team injuries, we’re still very interested in them given their price. 1 unit.

This week’s community tip comes from LendaV1V4, who has chosen the following.

One of the greatest world classics of football is approaching, both teams with an average of more than 2 goals scored in the last 10 games, as a great rivalry both will seek victory, so I believe that this bet has great potential.

If you like our selections this week, feel free to copy from sport:8569178 and everyone who backs the multi (if every leg gets up) will get coupons!

Also best of luck to our community tip, who has a $10 bonus riding on El Clasico this weekend! 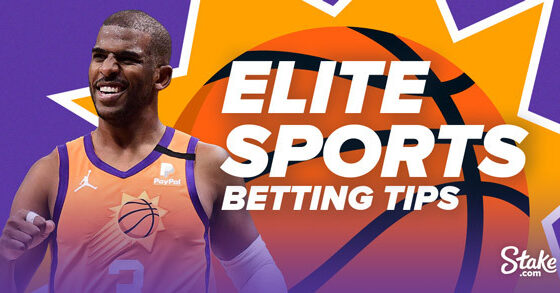 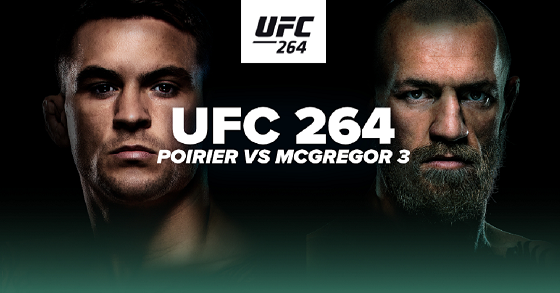 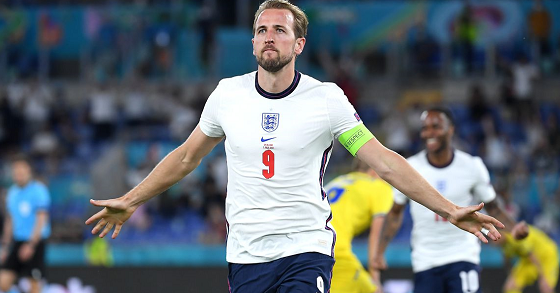 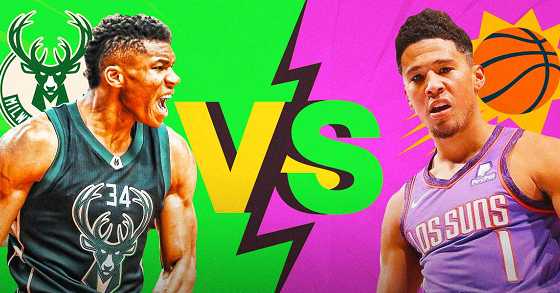