We had some good form last week, with only two legs not getting up! So we’ve decided that since we’re in good form, we’re going to branch out a little bit with our elite sports betting tips!

Don’t let the Elite Soccer Betting Tips in that image deceive you, we’re going for all sports!

We will start with our soccer tips for the weekend though for our elite sports betting tips!

Napoli go into this one sat in 7th place with absolutely nothing to play for, eight points clear of Sassuolo in 8th and four points behind Milan in 6th with one game left. They’ve lost two of the last three and will surely be looking at a huge match in the Champions League the following weekend, where they take a 1-1 aggregate scoreline into a second leg tie with Barcelona. Lazio on the other hand have won the last three in a row, have Ciro Immobile gunning for Serie A top goalscorer and know that a win will see them finish in the top three due to Inter and Atalanta playing each other (currently 2nd and 3rd respectively), meaning they’ll go straight in to the group stages of next seasons Champions League rather than having to navigate the qualifiers. With all that in mind we’re taking the 2.25 on Lazio to come out on top. We’ll plonk 2 units on this one.

It’s been a very successful restart to the season for AC Milan, who have gone from outsiders for European qualification to one of the most in-form sides on the entire continent. They will play their final league match of the season against a Cagliari side whose position on the league table doesn’t do them justice. They’ve typically played well against the top tier sides this season and Milan haven’t held a clean sheet in nearly a month. Expect the Rossoneri to take 3 points but we think there’s a strong chance the Sardinian side will find the net too. We’ll go with 2 units here as well.

The Portuguese cup final is upon us and two weeks after dethroning Benfica to win their 29th league title, FC Porto have their sights set on the Double. They’re the team to beat this year in Portugal and this would be a Treble opportunity if not for a 90+5 winner from Braga in the Portuguese League Cup. Porto have had the luxury to take their collective feet off the gas the last couple of weeks, which should help. Furthermore, they’ve also had the edge over Benfica in the H2H this season too, beating them Home and Away (3:2 & 0-2 respectively). That extends to the past 10 games where Porto have won five, Benfica two and three ending in the draw. We’ll go with 2 units again here.

In a Western Conference matchup between two teams battling for a playoff spot, it’s notable that neither Memphis nor Portland are strong defensively – with both squads sitting in the bottom third of the league in terms of opposing Points Per Game. In this base defensive metric, Portland sit a lowly 26th in the NBA – giving up an average of 115.2 points to their opposition each time they hit the court this season. The Grizzlies aren’t much better, only limiting their opponents to 113.7 points per game – good for 20th place in the league. Further, Memphis have had trouble covering opposition guards all season – sitting in the bottom 10 in terms of restricting the scoring of opposition guards. Expect Damian Lillard and C.J. McCollum to score in bunches in this matchup. With the total set at 224.5 points and both teams close to fully healthy, we can easily see the match eclipsing the line set here. We’ll go with just the 1 unit here.

After a gutsy come from behind win against the New Orleans Pelicans, the Jazz will look to continue their positive start in the bubble with a win over the Thunder. The Jazz were great in their scrimmages and made life hard for themselves in a match they could have won more comfortably against the Pelicans, had they taken their chances. The Jazz had an average three point night and looked to shake some cobwebs. Expect them to win this one, making it 2/2 in the bubble. We’ll go with 2 units here.

On the back of a four match winning streak, and having already clinched a playoff spot, the Jets are eager to secure third in the Central Division. Connor Hellebuyck is in fine form between the sticks. Conversely, the Flames lost their last match, and have conceded far more often than the Jets throughout the season. Both teams have a 6-3-1 record in their last ten, so expect a tight battle. We’ll also plonk 1 unit on this pick.

Our community tip for this week comes from support team member, Darko!

This seems to be some very good value! Arsenal have everything to play for and will stop at nothing to win. They face a Chelsea side who would take great pleasure in winning a second cup final in two seasons against the same side in the Gunners. This will be a fascinating match with plenty of action and although Chelsea will be favorites, Arsenal will likely find the net at some stage, meaning this is a great value pick! We’ll go with 2 units again here.

This week, we’re offering the best odds in the industry on the FA Cup Final between the Blues and the Gunners! So make sure you check them out before the game this weekend!

We’re also offering insurance on several of the newly restarted American sports! We’ve got promos on the NHL, MLB and of course, the NBA!

Some matches have already met the requirements for money back in these leagues, which means you could be next if you bet at Stake.com! 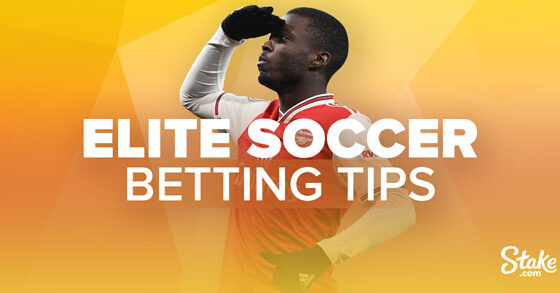 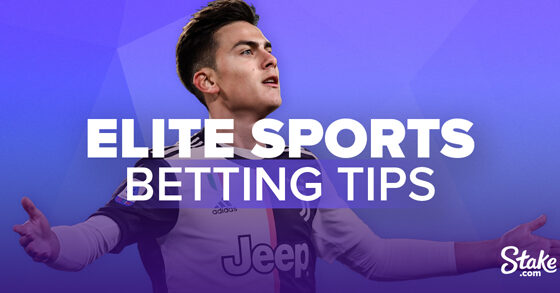 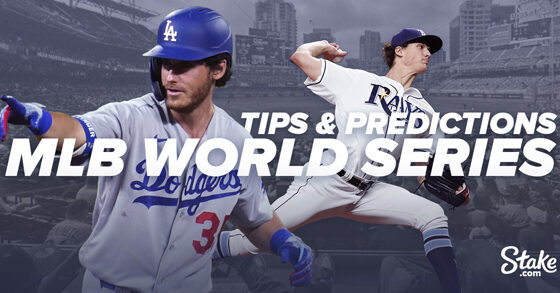 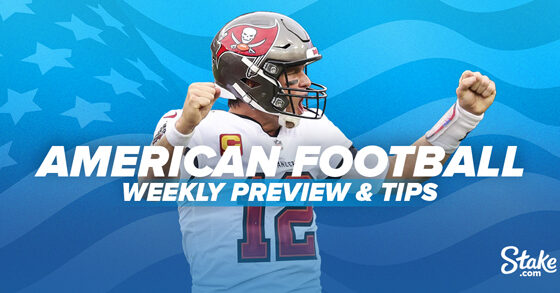 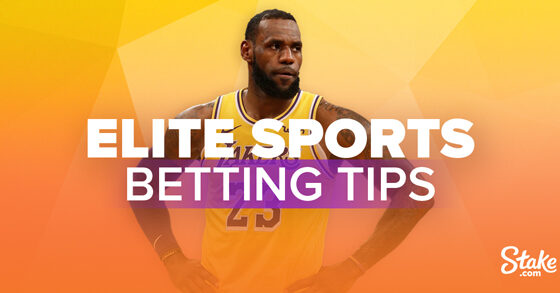 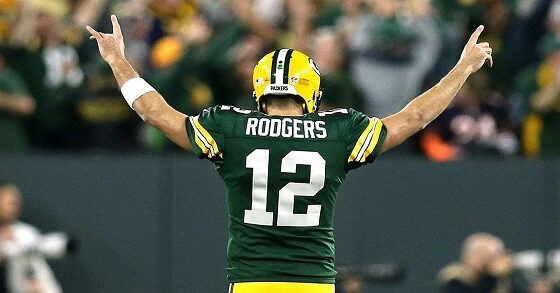