The Rockets are struggling, and will struggle for the entirety of the season.

They have the 29th best record in the NBA, and have lost nine straight on their way to a 1-10 record.

Portland have been better, but not quite the team they hoped to be this season.

Damien Lillard has finally found some form, and is looking as if he could pop off for a huge game at any second.

There is a gulf in class between these two sides, and we expect to see it on show here.  1 unit

There’s not too much to go over here. The Saints have lost QB Jameis Winston and are now forced to struggle through every offensive possession with Trevor Siemian for the foreseeable future.

Without much in the way of receiving options, and star running back Alvin Kamara questionable after back-to-back missed practices in recent days, we don’t see there being much in the way of weapons to assist Siemian in moving the ball up the field.

Sure, he had no trouble last week (passing for two touchdowns and putting 25 points on the board); however, this came against Atlanta – a side who allow the fifth most PPG to their opposition this season – who are far from a tough test for opposing offenses.

The Saints defence is formidable, but with Siemian at the helm at QB they’ll be on the field a lot, having to compete with Tennessee’s 5th-ranked offense.

Yes, the Titans will be without MVP candidate Derrick Henry who is out with a long-term injury, but they’ve got other options at running back and a solid passing attack to keep things moving.

Head Coach Mike Vrabel is deservedly one of the favourites for the Coach of the Year award; with the Titans at home here against an opposition that will likely struggle to move the ball, we think he and quarterback Ryan Tannehill will guide their side to victory by more than a field goal. 1 unit.

With most major leagues back on international break, we’re once again looking at the English third tier and this time, a clash between two sides who haven’t met competitively in nearly 20 years.

Sheffield Wednesday and Gillingham have only been separated by one division for the majority of this time, with the former spending most of their time in the Championship and the latter fighting relegation from League One for the better part of a decade.

Now, they finally meet and there is a lot on the line for both sides.

As mentioned, the visitors have been starving off relegation for a long time now, but this season looks like it could be the straw to break the camel’s back.

19th in the league with only three wins from 16 outings, Steve Evans’ side are in for a tough season.

Wednesday on the other hand are looking to get back to the second tier after a disastrous 2020/21 season.

They are unbeaten in their last nine matches, with their last loss coming in the 93rd minute against fellow promotion aspirants Oxford United on October 3.

They are also unbeaten in their last five home games, with this fixture also taking place at Hillsborough.

We’ll back former West Brom manager Darren Moore’s side to pick up another win here and with the plethora of attacking options at their disposal, expect a few goals too. 1 unit

CONMEBOL World Cup Qualifier – Uruguay vs Argentina – Both Teams To Score No @ 1.73

Both teams have their injury woes heading into this clash; Messi is expected to start off the bench, while Cavani has been ruled out with a tendon problem.

Uruguay will be reliant on Suarez, facing an Argentinian defence which has conceded just 6 goals in their last 11 qualifiers.

Argentina will have an eye on their match with Brazil a few days later, and are already basically assured of qualification, so you’d imagine they’ll just try and get through this match unscathed.

Not expecting goals here, so I think this is a safe tip. Another telling statistic; none of the last five competitive matches between these countries has had goals scored at both ends. 1 unit

It’s bottom versus 2nd bottom of Group C this weekend as Northern Ireland welcome Lithuania to Windsor Park, with neither team having anything but pride to play for. In the reverse fixture NI actually won this 4-1.

Unfortunately following that result they then went onto draw with Switzerland, then lose to them in the return fixture before a 2-1 defeat to Bulgaria which left them mathematically unable to qualify for next years World Cup.

They’ve only managed one other goal in the entire campaign so far (in the aforementioned Bulgaria defeat) and looking through the squad you can see why, with them lacking any proven goalscorers.

Lithuania have managed to score even less, with four goals all campaign and three of them coming in a shock 3-1 defeat of Bulgaria.

They’ve lost every other game in this campaign and all of them to nil (barring this reverse fixture).

With absolutely nothing to play for it’s difficult to see a glut of goals in this one considering the lack of quality on both teams. Under 2.5 goals seems a reasonable shout. 1 unit

New Zealand overcame tournament favourites England and then Australia beat the fancied Pakistan thanks to some stunning hitting from James Wade and Marcus Stoinis to set up what looks a tough game to call on paper.

New Zealand will be without top class batter Devon Conway after he broke his finger punching his bat against England, but New Zealand are a well drilled unit and have improved steadily as the tournament has progressed.


All the Black Caps’ batters have chipped in with runs at various points, but at the current prices Daryl Mitchell looks the most interesting selection with his line set at 18.5 runs.

He played the anchor role sensationally in his team’s successful chase against England earlier this week, and while his overall T20 average is 24.64, this tournament it’s up to a whopping 39.40.

Interestingly too, his highest scores have come against Pakistan, India and England, showing that he is unfazed by the big occasion.

Back Mitchell to deliver again here, sit back and enjoy what promises to be a cracking game. 1 unit

The Mile high City immediately gives Denver an advantage hosting Philadelphia at altitude, especially as it’s a trip they’re not too familiar with.

The Broncos upset the Dallas Cowboys as 10.5-point road underdogs which seems to dispel worries that trading their All-Star defensive player, Von Miller, was some sort of tanking tactic.

If they win here going into their bye-week, the 6-4 record put them in playoff contention and they’re rid of a locker-room rift if accounts are to be believed.

Eagles are reliant on their rushing game, especially from QB, Carson Wentz.

However, Denver defend better than average against QB rush (9th in the league) and come off holding Zeke, Dak and co. to just 72yds rushing last week, showing great form.

This should put pressure on Wentz to throw, which is exactly what Denver want and Philly don’t.

This Denver defence will allow the Teddy lead offence to win by a field goal or more — moneyline and spread both look like great value for a team at home against a team who has only won Detroit Lions in the last 4. 1 unit

Interesting matchup with these two teams having already faced off just yesterday with Mad Lions winning 2:1. Mouz wasn’t at full strength with Bymas sitting out for the match due to illness.

Instead they had ChrisJ stand in, who was benched back in January. With Bymas back in for this match, we should be expecting a strong performance from Mouz. 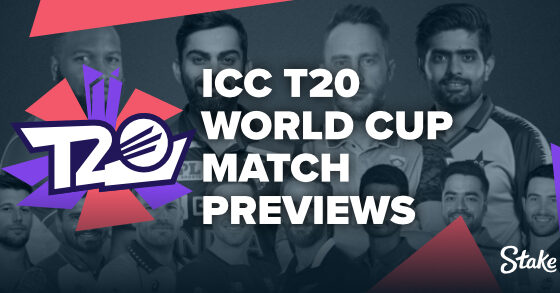 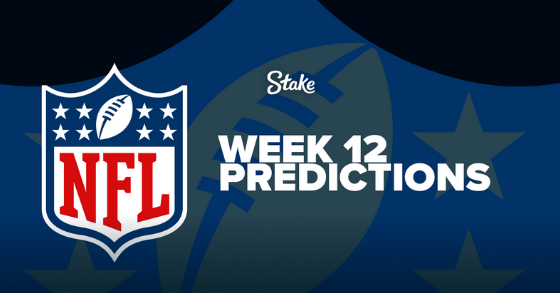 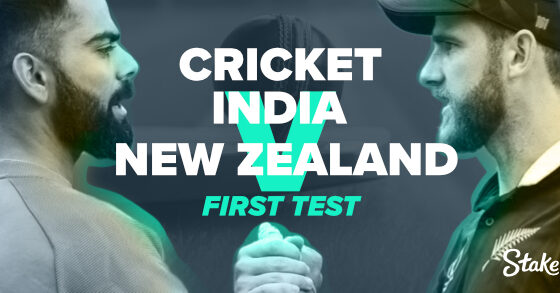