Not a bad week last week, but we move!

Rafael Nadal has never won the ATP Tour finals. This should not be surprising considering he has only won one ATP Indoor Hard tournament his whole career. Considering The King of Clay does have 4x US Open and 1x Australian Open Grand Slam hard court titles to his name we know the hard court has ever been an issue, but likely he’s passed up these tournaments to manage his conditioning. However, his appearance in Paris last week, in the same year he no-showed at the US Open, suggests he’s taking this years tournament very seriously. Could it be he’s got the ATP Finals title in his sights in order to support his claim in the GOAT debate? Whatever the reasoning, when the Top 3 (Rafa, Fed, Nole) are on their game, the rest of the field usually do not get close. 1.5 units on Rafa to win and half a unit on the correct score. For out multi, we’ll be using the winner market.

Elise Mertens will look to cap off the year with a title, and may be eyeing off Austria as the place to do it. Mertens has not won a title this year, after winning at least one every year since 2013. Obviously COVID-19 has contributed to this, but the Belgian will look at the rest of the field left in Linz, and see this as a real opportunity. After seeing off Vera Zvonerava, she will face world number 46 Veronika Kudermetova. These two faced off in Cincinnati in August, where Mertens dropped just the five games to cruise to victory. Wary of the Mertens brain fade and loss of concentration that we’ve seen throughout her 2020 campaign, we have opted to take the -3.5 game handicap, rather than the straight sets victory. After dropping a set to Zvonareva, yet still beating this handicap line, we are confident she can do it again in the Quarter Finals. 1 unit here.

The Tua Tagovailoa era has begun, and Miami’s new QB is on a 2 win streak since taking over as the starter – picking up impressive wins over two good teams in the Rams and the Cardinals. This week, he gets a home matchup against young gun Justin Herbert and the L.A. Chargers.The Chargers are about as cursed as any team in sports, and the 2020 NFL season is showing why. They’ve been the subject of multiple close and heartbreaking losses, including in the past two weeks to big comebacks against division rivals Denver and Las Vegas. Herbert is a great player, but even his play isn’t enough to overcome defensive collapses and baffling playcalls.The Dolphins are a young team on the rise. They possess an underrated defense with a very solid secondary that will no doubt make it tough on the inexperienced Herbert and a solid offense with their own rising star at QB. We think that the home team Dolphins will dispatch the Chargers handily after just defeating two far superior squads. 1.5 units on this one.

Paul Felder comes into this fight with only a few days notice, replacing Makhachev who withdrew for personal reasons. The Irish Dragon is still a top contender, and we feel that his lack of preparation alone has him as an underdog. If these two fighters were training to fight one another for several months, the experts would be picking Felder. Without the preparation, we still think that Felder’s style and guile will be too much for the Brazillian, and that he will take out a Decision Victory. We’ll go with 2 units on each and we’ll take Felder to win as our multi leg.

This match is not about Manchester United, however there is a storyline at play here. How often do debutants score, or players who are being linked with a move away? At the time of writing, Ronaldo is being heavily linked with a move to Manchester United (again?). Conversely, Pogba is being heavily linked with a move away, possibly in the opposite direction! United players have been on fire when on International Duty recently. Additionally, we know that CR7 is a goal machine and the focal point of this potent Portuguese attack, and Paul Pogba typically performs for France. We can see these two bagging at least one each on the weekend, it just makes sense. We’ll go with 1 unit on each and for our multi, we’ll take Cristiano to score.

After a rare defeat, to the Wallabies, no less, the All Blacks will be looking to assert their dominance. It is unfortunate for the Argentines to be the first to face off against the All Blacks after that. It sounds like a stretch at 66.5+, but we’re expecting an onslaught here, though won’t count out the Pumas to possibly claw back a try or more. Think double-digits either side, but the All Blacks could take that 66.5+ alone. 1 Unit here.

It’s top versus bottom in League A of the Nations League this coming Saturday, as Spain travel to Switzerland. Indeed, the form guide is a fair representation of their respective positions, with Switzerland having failed to win any of their previous six fixtures including a 1-0 defeat to Spain in their first Nations League meeting. Conversely Spain have only been beaten once in the last six, in a surprise 1-0 defeat in Ukraine. On paper Spain should just have too much quality for this solid but unspectacular Swiss team especially in midfield, where Granit Xhaka will have his work cut out trying to contain the Likes of Marco Asensio and Ferran Torres. That being said, all of Spain’s last four games have contained two goals or less. We think Spain will edge this one in what will likely be another low scoring encounter.

After a strong start to the league season, League Two’s Cambridge United find themselves in what promises to be an exciting promotion battle. They sit second on the table with the most goals scored and the equal second least goals conceded after 11 games. They come up against recently promoted AFC Barrow, who haven’t lowered their colours in the Football League at all. However, this promises to be their toughest task yet. We’ll be backing in Cambridge to take home all 3 points at home and continue their fight for promotion to England’s third tier. 1 unit here.

Despites Fuenlabrada being a solid team, Espanyol is one of, if not the best team in the league. They are a team with the highest budget and best players (some of them could be easily be playing in a Europa League level Spanish team like Raul de Tomás or Embarba) and they are the current leaders, who have been in extraordinary form lately. We’ll go with 1 unit here.

Maguire, one of the legends of the snooker game up against another veteran of the game. We anticipate a tight match here with a win going towards Stephen Maguire in the decider set. Bet on the match to go to a decider. 1 unit here.

If you like our selections, feel free to copy from this bet ID: sport:4364818. If our multi wins every leg, we’ll pay out coupons to everyone else who backs this exact same multi! 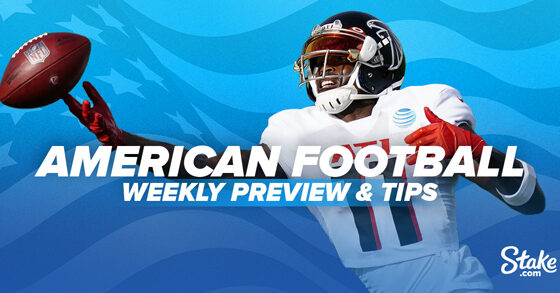 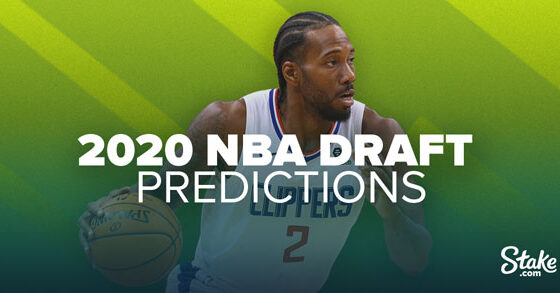