The 2021 French Open is set to get underway this month, and as tennis’ first summer slam beings, the top players from around the world will be salivating at the opportunity of a deep run on the clay. With Rafael Nadal looking to add to his ever-growing amount of clay tournament wins, Roland Garros is his absolute favorite place to play, and he’s a no-doubt favorite every year. His game has not slowed down, and the competition still struggles to find a way to keep up with the Spaniard. Roger Federer is returning to try and make something out of an injury filled season, although hopes aren’t too high for the Swiss legend. With the next-gen players like Tsitsipas, Garin, and Zverev all making strides on clay this year, the competition looks to be filled with great parity. Upsets in each and progressing round will be important to keep track of, and this year’s field could provide for some of the best tennis entertainment we will ever see. The King of Clay looks to defend his throne versus the field, and all eyes will be on the suitors to see who will provide the biggest challenge.

To say that Rafa is not the odds-on favorite every year he’s healthy for this crown would be an utter lie. The “King of Clay” has had the most slams and wins on clay by far over any other player in the tennis world, and he dominates the surface like no other. With a game suiting high-bounce as well as powerful groundstrokes, Nadal possesses the biggest tools to take down any opponents he faces. His Return of serve as well as ability to stay in points will provide him with many opportunities to break, and should see him at least getting to the final.

Alexander “Sascha” Zverev up to this point, has had a very respectable clay season. His heavy serve and powerful backhand has seen him eviscerate different opponents during the masters’ and has carried him to a win in Madrid. The German beast’s pure talent is next to none in the ATP space, although his mental may be a bit shaky at times. Having beat Nadal already this season on the clay, Zverev has a great shot to make it deep and win the whole thing, something we say every year. However, this year has a different feel to it, a legitimate one.

Christian Garin is Chile’s best tennis player since Nico Massu back decades ago. Garin is a natural-born clay player, and has the speed and skills to create damage against most of the draw. He can grind for points as well as win them on a whim thanks to his powerful wings on both sides. Although he isn’t the most physically gifted, his game is perfectly suited for the orange, and many would agree he is an underrated player in this part of the year. The Santiago win was nice, but can he build upon it with a result in Paris?

There are different outcomes that will be possible this French Open, but only one may emerge victorious. Will the big three provide each other with the toughest battles? Only time will tell. 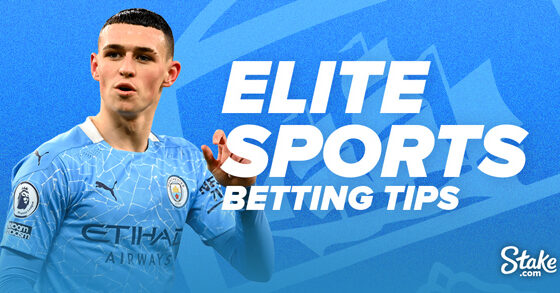