Stake is proud to announce that live streaming is back on site!

But we’ve brought it back with a massive bang, providing you with live stream access to some of the biggest sports in the world!

Headlining the massive list of sports to be live streamed on site is none other than the biggest domestic soccer/football event in the world, the UEFA Champions League!

That’s right, ‘The Champions’ are coming to Stake!

You can watch the qualifying matches for the world’s best continental club competition all in the comfort of your own home and on Stake!

The same goes for Europe’s second-tier club competition, the Europa League! Qualifying matches for this competition can also be watched via Stake!

Another major league you can also watch is the Bundesliga! Watch the likes of, Bayern Munich Borussia Dortmund, RB Leipzig and Borussia Mochengladbach whilst betting on the matches!

Other major football competitions that will be live streamed on Stake will be:

We also offer plenty of live streaming for plenty of other sports as well including table tennis, cricket, handball and more!

For more information, please contact our live support team to get the full list or view our promotions site. 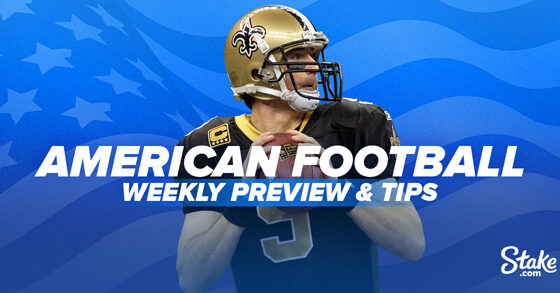 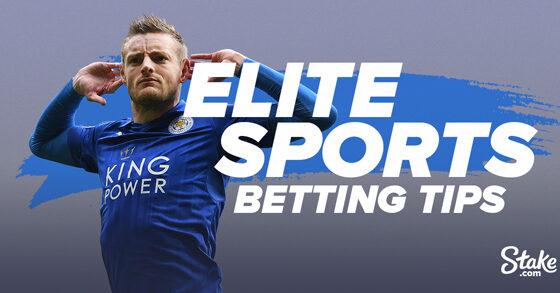