Welcome to the 5th edition of our Weekly NFL Preview. Last week, we got back to our winning ways with a 3-2 week.

We are expecting to build on that for this week, so make sure you give this article a full read!

Finally we get a Thursday Night Football matchup that should be great to watch. This is a repeat of the NFC Wildcard Game last year when the Rams went into Seattle and came away with a 10 point victory.

Things are drastically different for the Rams this year as we’ve seen their offense look much better with Matthew Stafford taking over as Quarterback.

Although Stafford has never won in Seattle, we are quite confident that he will get his first win against a Seahawks team that isn’t as good as advertised.

The Rams should be able to control both lines of scrimmage and Stafford should have little trouble carving up this weak Seahawks secondary.

After looking like Super Bowl contenders after beating the Buccaneers two weeks ago, the Rams fell back to reality last week with a loss to the Cardinals.

Expect them to bounce back on National Television and not only win this game but cover the spread quite comfortably.

Last week Stanford pulled off an upset against #3 Oregon which basically killed the PAC12 chances of making the College Football Playoff.

The Cardinal now go on the road to play #22 ranked Arizona State on Friday Night.

At first glance, most people would assume this line would be quite short where ASU would be laying around a touchdown.

So why in the world is Arizona State laying 13.5 points against a team who just beat the #3 Oregon Ducks?

Remember guys and gals, this is college football and these teams can look amazing one week and downright atrocious the following week.

Playing on the road on Friday night is never easy especially when you are coming off an emotional rollercoaster upset win.

We are expecting Stanford to look flat this week and ASU to put up some huge numbers offensively.

This game should get ugly quick with ASU comfortably covering the spread and winning in blowout fashion.

Don’t be fooled by the big number here. When it looks too good to be true, it usually is!

This is the battle of the worst team in college football.

With a combined record of 0-11, one of these teams will finally get their first win of the season.

The difference between these two teams is that UConn has been playing better each week while UMass has been getting blown out of the water on a weekly basis.

As bad as UConn has looked earlier in the season, they have been playing with a lot of heart and are moving the ball much better on offense.

On the flip side, UMass has been downright atrocious. None of their games are competitive and we expect them to get blown out yet again at home against a UConn team that has looked a lot better recently.

As hard as it sounds, lay the points with UConn and expect them to blow out the worst team in college football.

Are you ready for some Sunday Night Football?

What better matchup can we get then a repeat of the 2020 AFC Championship game with the Buffalo Bills going into Arrowhead Stadium to face Patrick Mahomes and the Kansas City Chiefs.

There are a few things in sports betting that you should never do. One of those things is to bet against Patrick Mahomes on a Nationally Televised Primetime Game.

Although the Buffalo Bills have looked great this year since losing to the Steelers in Week #1, we still believe that the Chiefs are the team to beat in the AFC despite their 2-2 record.

While their defense still has a lot to clean up, offensively the Chiefs are amazing.

On Sunday Night, we are expecting an error free offensive showing for Kansas City which will tear up this Buffalo Bills secondary.

Though we do expect this game to be a tad closer than the AFC Championship game, we still believe that the Chiefs will easily cover the spread and win by at least a touchdown.

Take the Chiefs on Sunday Night Football and have confidence in Patrick Mahomes leading you to victory.

We are currently 4-0 on Monday Night Football and we expect to make it 5-0 this week with the Indianapolis Colts covering the seven point spread against the Baltimore Ravens.

The Colts are playing their 3rd road game in a row which is never an easy task in the NFL. Despite that, we believe that the Colts will play a very competitive game that will come down to the wire. Carson Wentz looked a lot better against the Dolphins last week.

If he can have a similar game against the Ravens, we believe that the Colts can pull off the outright upset. The Colts are too talented of a team to have a record of 1-3.

Expect them to come out strong on Monday Night against a Baltimore Ravens team that are notorious for nail biters on Primetime.

Take the points and expect this game to come down to the wire!

So there you have it.  Five games in five nights! We are still trying our best to hit our Multi before the season is over.

We have a great feeling about these selections so we recommend that you give it a shot. It pays a little better than 24/1! 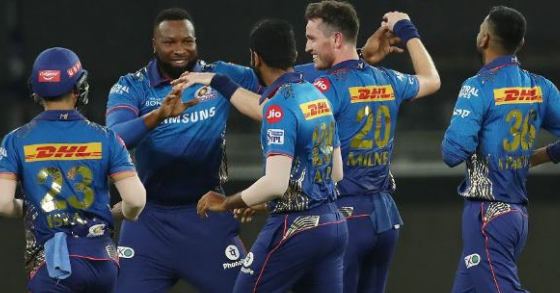 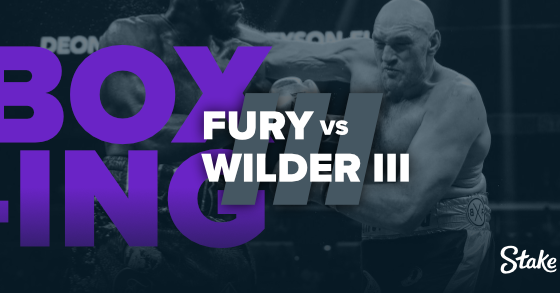