After a mammoth week in the soccer world, we’re back again with our soccer betting tips for the upcoming weekend!

Last week, we looked at the K-League as well as the Bundesliga. This week, we’ve taken a look at the German first and second divisions, with some great value to be had in both!

After three straight away wins, Bayer Leverkusen were wiped away at home versus Wolfsburg – a result many didn’t expect. We expect them to bounce back here against a Freiburg side still winless in the return to the Bundesliga. I still think 1.71 is a little short, but a win is a win.

Wolfsburg have come back from the break in fine form, playing very well against Dortmund, before putting four past Bayer Leverkusen! Frankfurt on the other hand are winless in six, which has included five losses. You’d expect Wolfsburg to get over the line, despite some players missing through injury. Nearly being able to double your money on this leg is value – I might even take it as a single.

There are eight spots and 15 points between these two sides, but with Schalke missing a couple of key players, the odds for this game offer extreme value. Because of this, I have gone with the home side draw no bet. I do not suspect they will lose, but the draw no bet market gives us some insurance in case of a draw.

From the two teams last six games combined, this outcome has hit five times. The standings as well as the obvious relegation battle hindering the two sides will also be a factor, leading to a cagey affair. I don’t suspect this game to light up the world, with a low scoring contest coming up.

More extreme value here in my opinion, with Sandhausen yet to concede a goal since the break. Hannover might be five spots ahead of the home side, but it is just a three point gap. With nearly 2.00 the price to back the home side not to lose, I think there is too much value.

Remember if you place this multi and lose by one leg, our multi insurance will get your stake back! More details on this promotion can be found here. We hope our soccer betting tips can bring you success this week!

*Odds correct at time of writing. 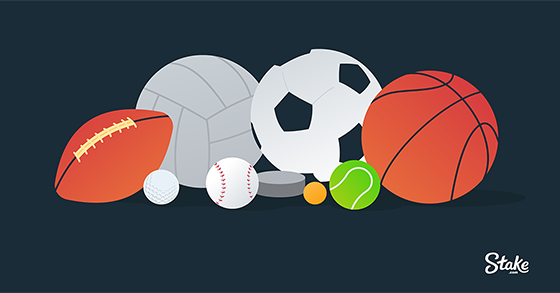 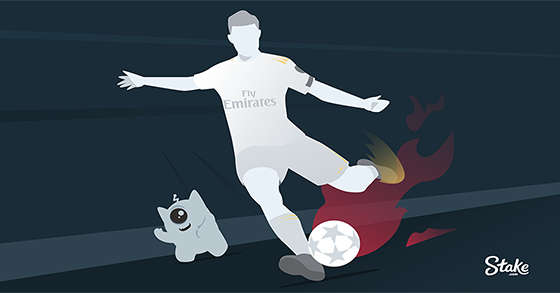 When are sports restarting?