The UFC is back this weekend and it will be taking the sporting world by storm!

Sports fans have been deprived of live sport in the last few months, with basically every elite level sport postponing their competition.

However, Dana White and the UFC are coming to the rescue. This weekend’s event, UFC 249, isn’t just any other event either.

There is a range of high quality matchups, main evented by Tony Fergsuon defending the interim UFC lightweight champtionship against Justin Gaethje.

VyStar Veterans Memorial Arena in Jacksonville, Florida will play host to the event. However, as the pandemic situation is still ongoing, no fans will be in attendance.

It will certainly be a surreal event, but let’s hope the fighters provide us with an event to remember.

Without further ado, here are our predictions for UFC 249 and what to consider when betting on it at stake.com!

Hall has been an unpredictable fighter in recent times. His 15-9 record could easily read differently and at either end of the spectrum.

Souza (26-8) has been plying his trade in the light heavyweight class recently, after nearly a whole career in middleweight. Hall will hold a large advantage over him in terms of reach, but Souza is slightly taller.

Hall will go hard from the start and try to finish it early, but Souza will be more patient and try to use his cage skills to his advantage.

Souza can take a multitude of hits, but there’s no doubt Hall will be tough to bring down if Souza can’t do it early.

Souza has 14 submission wins heading into this bout and given his experience over Souza, we can see that becoming 15.

Don’t be too confident that this will go the distance.

Prediction: Souza def. Hall in 2nd round via submission

This one is a tricky one to predict, it could very much go either way.

Esparza (15-6) is an accomplished wrestler whose strength is to get her opponents on the ground. Waterson (17-7) strives on the opposite end of that, finding her success through her wide range of kicks.

Waterson has main evented a Fight Night once, against former champion Joanna Jedrzejczyk. She lost in five rounds, but held her own against the Pole.

Esparza will be slightly favoured due to her ability to make the most of the five rounds. Her range of submissions and takedowns could give her the advantage the longer the fight goes on.

Waterson is no slouch on the floor, but Esparza will hold the edge in that department.

In saying that, we’re going to lean towards Esparza in a close one that could very likely be decided at the end of the fight.

One of three heavyweight fights on the card, Oleinik vs Werdum could easily make the main card at another event.

These two fighters are very well travelled, with Werdum a former Heavyweight champion.

Oleinik is a submission specialist, with 46 of his 58 career MMA wins coming via a tap-out from his opponent.

Werdum has also won more fights via submission, but significantly less than ‘The Boa Constrictor’.

This fight has been on the cards for a while, with plans for it dating back to September of 2018.

Werdum is outstanding on his feet and Oleinik will have a tough time getting his off his feet. The Brazilian’s range of knees and punches will prove a major obstacle for the Russian.

There is not much chance this goes the distance.

Prediction: Werdum def. Oleinik via TKO in the first round

Both fighters are coming off tough losses from UFC 246. Cerrone in the main event against Conor McGregor and Pettis against Carlos Ferreira at the start of the main card.

Both fights ended quick and both fighters will be highly motivated to make up for those defeats.

The deciding factor of this fight is if Cerrone can withstand the early onslaught from Pettis. Neither fighter typically goes the distance, with decision victories their least used method of victory.

McGregor showed that Cerrone can be beaten early on, something which we’re sure Pettis has thought about plenty.

If Pettis can’t get it done quickly, it could open the door for ‘Cowboy’ to take advantage. However, we’re not so sure that he can hold on long enough to do that.

Will be a fascinating watch that probably will be over sooner rather than later.

Prediction: Pettis def. Cerrone via TKO in the first round

This one is yet another that could go either way.

Hardy is the more well-known fighter, despite his checkered history. His current record doesn’t scream that right now, but he is a very dangerous fighter who cannot be underestimated.

Hardy will go for the knockout and there is not much doubt in that. All his MMA wins have come via this method. It’s simply a matter of whether De Castro can hang with him.

The longer the fight goes on, the better.

Hardy is very athletic and would have the stamina to hang around, but De Castro’s experience would hold him in better stead.

A tricky one, but we’re going to make a bold prediction.

Decision: De Castro def. Hardy via submission in the third round

A contender for best fight on the entire card, Stephens and Kattar could have an all-time classic bout.

If we held markets on what would be Fight of the Night, we couldn’t recommend this any more.

Both fighters like to finish the fight quickly, a dynamic that always makes for compelling viewing.

Kattar is a slightly more precise striker whereas Stephens likes to be a bit more chaotic and unpredictable.

The fight has been in the works since January, where they were originally supposed to throw down at UFC 248.

However, an injury to Stephens derailed those plans and here we are.

If you can look past the mouth-watering potential of this fight, it’s actually quite challenging to predict who comes out on top.

However, we’re going to lean towards Kattar.

The final heavyweight fight of the night could easily be the most hard-hitting fight on the card.

There were already going to be major echoes in the empty arena, but the strikes these two land could reverberate and blow the roof off.

Ngannou is on a mean streak and he will want to continue that if he hopes to land a fight with Heavyweight champion Stipe Miocic.

Rozenstruik asked for this fight and he’s going to get a proper fight, regardless of what his 10-0 record may suggest.

Despite his win over Alistair Overeem, he may not quite be ready to challenge Miocic and with Ngannou firmly on the rise, it may be too much.

We’ve got Ngannou in a quick, but tough affair.

Prediction: Ngannou def Rozenstruik via KO in the first round

Our first title fight of the night, Henry Cejudo will defend the UFC Bantamweight title against Dominick Cruz.

Cruz has been away from the octagon for more than three years and it’d be a great story if he could end Cejudo’s nearly year-long run as champion.

However, Cejudo is the heavy favourite and for good reason.

One of the most in-form fighters in the world right now, he seems to be improving with every fight.

Add the fact that he’s champion and that is a daunting prospect for the returning Cruz.

But his unique offense and seriously impressive agility will be a good test for Cejudo.

Although we’d like to lean towards the underdog, it’s hard to go against the champion and we expect a strong showing too.

Prediction: Cejudo def. Cruz via submission in the fourth round.

Here we are, the main event.

Despite the fact we were supposed to get Khabib Nurmagomedov vs Tony Ferguson, this is a more than fair compromise.

It is a great battle of styles. The endurance and skill of the Interim UFC Lightweight Champion Ferguson. Pit against the young and hard hitting challenger that is Gaethje.

Many believe that Ferguson is one of the most complete fighters in the UFC and there’s not many who would doubt that.

He can end it quickly, endure you and go the distance and he has a great range of submissions. There’s a reason he’s talked about in the same circles as McGregor and Khabib.

Gaethje is a slightly lesser known fighter but he likes to go hard from the get go.

A first-round win over Donald Cerrone in September last year underlines just how dangerous ‘The Highlight’ can be.

A fight worthy of being a main event on any card, this could be a classic main event fight. Depending on the quality of the other fights, the card could be eventually be viewed as equal to that of UFC 100 or 139.

However, we’re going to go with our gut on this one. You should too.

Prediction: Ferguson def. Gaethje via submission in the fourth round

You can find all betting markets on the UFC right here.

Don’t forget about our ongoing promo for the event as well. Details on that can be found here. 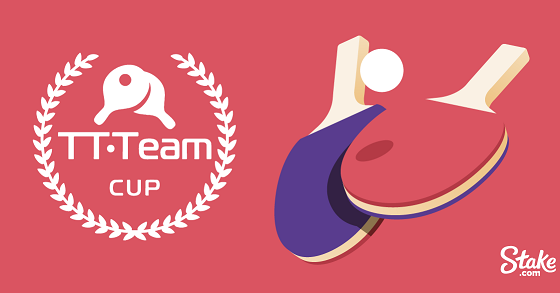 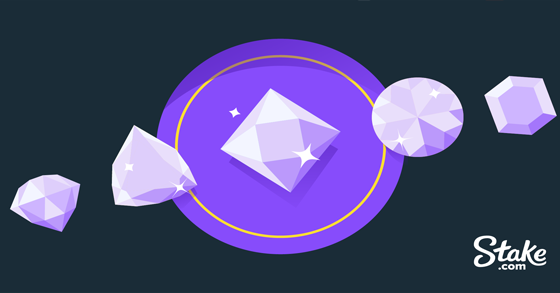 How to Play Diamonds on Stake 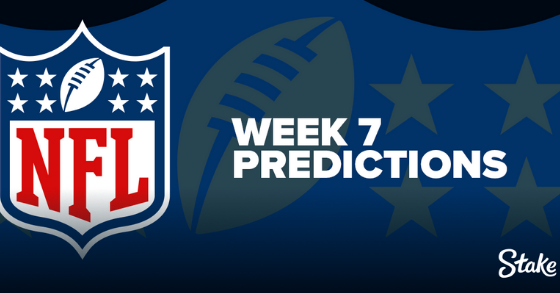