Live from “Fight Island”, UFC 251 is expected to be one of the best fight cards of the year and we are going to give you the four fights you should wager on. Changing up how these have previously been written, this time we will break down the fight and give you three different picks for each fight.

The Main Course is our strongest recommendation for what you need to wager on given both the pick itself, but also the value of both the odds and probability.

The Side Dish is our play that will coincide with the Main Entree. This is our supplemental pick that will usually have a great price and is a supplemental addition to your wagering.

The Dessert is our underdog pick for the fight. It may have the longest odds, but it will have the sweetest payout.

That being said, lets breakdown the 3 championship fights you need to have on a slip for UFC 251.

Please note, all odds are correct at the time of writing.

The headline title fight has all the makings of an instant classic and is a fight of the year contender. The Welterweight Champion Kumaru Usman (16-1-0) takes on Jorge Masvidal (35-13-0) for the championship belt and this fight will be fireworks from start to finish. Usman, the current 1.40 favourite has looked as close to perfect as a fighter can during his time in the UFC. His precision striking makes him one of the most efficient strikers on the UFC roster.

He also has very good grappling and take down facets that he has in his arsenal. Given his opponent, he may need to rely on these aspects of his game in order to control the fight. Masvidal, the current 2.90 underdog, is a fighter that can end a fight in 5 seconds like he famously did last year against Ben Askren. He has a lethal striking game that can leave his opponents on the mat before they even can get their hands up.

The key to this matchup is how well Usman can take some punches having the fight in as close as it will be. Although Usman has the 2 inch reach advantage, look for him to wear down Masvidal with effective jabs and subsequent power punches in close. He’ll try to avoid a swinging overhand from Masvidal, who will undoubtedly try to use this to counter.

If Usman can wear Masvidal down with his jabs to both the body and the head, his best chance to secure a victory is to take him to the ground and control the fight there. Usman tends to have the better defense between the two. But if Masvidal is at his erratic best, he may just be the one that can stop Usman’s pure dominance of the Welterweight division. Here’s what I like for the three picks.

In a rematch of last December’s bout, the Featherweight title is back on the line between Alexander Volkanovski (21-1-0) and Max Holloway (21-5-0). To preview this fight, we need to look no further than the previous matchup between these two. Volkanovski who is the current favorite at 1.45, was able to attack Holloway’s legs. Max was incapable of being the balanced striker that he is. This was mainly due to heavily favouring his southpaw stance over his orthodox stance.

Holloway, the current 2.70 underdog, need to check the leg kicks of Volkanovski. This will certainly be a more competitive fight than we last saw between these two if he can do so. The key for Volkanovski is to work his way up Holloway’s body like he did 7 months ago. But also, if he can mix in some wrestling, simply to throw Holloway off balance like last December, he’ll be in great shape.

If Holloway watched the tape from the last fight, the key for him is very simple. Use his knees. Volkanovski time and time again lowered his head on his attacking press and left himself open for knee strikes. Holloway didn’t take those opportunities last time around. This fight should be a great rematch for the neutrals. But if Holloway has watched the film, the results my flip into his favour this time.

The Bantamweight title fight between Jose Aldo (28-6-0) and Petr Yan (14-1) will be nothing short of action-heavy and entertaining. Jose Aldo, the underdog at 2.75, is not the same Jose Aldo of the past. Although he is still one of the best boxing style fighters in the UFC, a good amount of lower body injuries have made him less of the all around fighter he used to be.

Yan, the 1.44 favorite coming into this one, has quickly worked his way up the bantamweight division. He has beaten the likes of John Dodson, Jimmie Rivera and he even scored a TKO victory over Urijah Faber in his last fight. His game-plan the last few fights was to sit back, play defense, and then unleash an assault on his opponent.

This fight should be the same for Yan, as he is facing Jose Aldo who dropped a weight class. He did not fare much better in his first Bantamweight match, and this second one should have the same result.

To work these bets into our UFC 251 Money Back Special, all three main courses, side dishes and desserts have been put into multis!

From here, you can bet on these multis by simply copying all bets to your bet slip. Then, you could bet on our options, or add to the bet slip with the plethora of other fights available!

Don’t forget, we’re now running a permanent Split Decision justice promotion to coincide with all of the upcoming UFC events. With no max payout, you can bet big and with a lot of confidence! 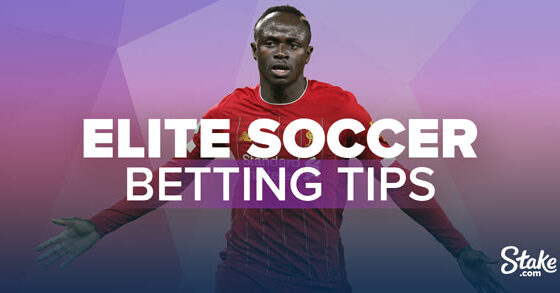 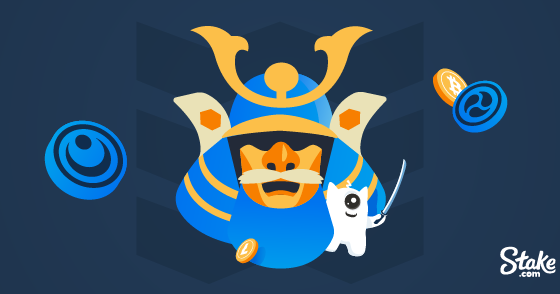 How to Play Samurai Slots on Stake