Another weekend has arrived with fun scraps in abundance. Only 3 Fight Nights are remaining in 2021 so we better tune in to get our violence dosage for the week.

Last week was an excellent fight of the year contender-worthy main event between Max Holloway & Yair Rodriguez. We can expect another night of amazing fights this weekend at the Apex.

A quick recap of our bets, we cashed in a near pick-em selection of Song Yadong to win his fight, but we failed our parlay where Max Holloway ticked but Thiago Moises failed us from getting a perfect week.

We’re back this week with a breakdown of an intriguing matchup along with some sharp betting lines for you guys to cash in. So, let’s end the wait and dive right in!

Vieira is one of the most talented contenders on the roster with the number 7 next to her name.

She is an extremely well-rounded fighter with a Black Belt in BJJ & Judo proving that she is dangerous wherever the fight goes. Having four submissions and two knockouts in her resume, she has established her skillset threat time & again.

She draws out a dangerous counterpart this weekend in the former UFC Bantamweight champion Miesha “Cupcake” Tate.

Miesha Tate achieved everything she wanted from the sport till 2016 by hanging with & defeating the best along with capturing the prestigious belt.

Although Tate made a comeback after five years in 2021 and picked up a performance of the night for being the first woman to knock out Marion Reneau.

Besides winning the title Tate has seven impressive career finishes, 2 fight of the night & 2 performance of the night accolades which has established her as the star in the sport that she is today.

Tate always had impressive submission skills and wrestling, but she has improved her striking upon her much-awaited comeback which has set her up as a threat for this division.

This fight is underrated, and we think it could be an exciting battle where both women have impressive submission skills which will cancel the fight on the ground.

We believe this will be a striking affair for the most part with the aggressor & more patient fighter getting the better of these exchanges.

Our first best bet this week comes in a co-main event of the evening being fought in the Welterweight Division. It’s a great fight between a veteran of the sport and an up & coming undefeated prospect.

Although we think Sean Brady has not fought a single ranked opponent which does not justify a favorite price for him against a seasoned veteran & top 6 opponent.

Even though Brady is very talented, he has not been pressured before and Chiesa has excellent pressure supported by his wrestling credentials. At a dog price, we are backing the Maverick who has won 4 of his last 5.

Our next best bet comes in the main event, and we are yet again siding with the veteran here. Miesha Tate’s striking has looked better than ever, but we believe the championship experience will be the deciding factor in this 5-round affair. At pick-em odds, we are backing the Cupcake to get the job done. 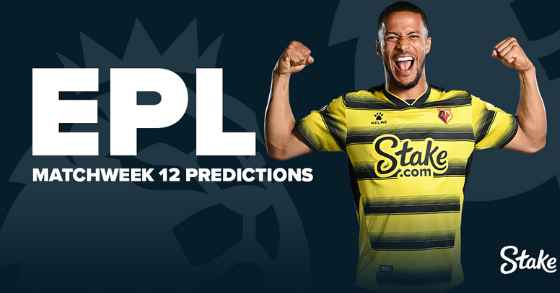