After falling one leg short in our UFC 250 betting tips, we’re going to give it another try with UFC Fight Night!

The event is set to start very soon, so we won’t waste any more time! Here is our analysis and our betting tips on who will be in the winner’s column this weekend!

Headlining this card is Dustin Poirer (25-6-0) vs Dan Hooker (20-8) in what looks to be a evenly matched fight as far as styles are concerned. Hooker comes into this fight winner of his last 3 fights each by a different result with a split decision, unanimous decision, and a knockout.

While he has won those three, he has done it with more discipline and patience than with anything that resembles something to be considered a highlight reel win. Even with his TKO of James Vick nearly a year ago on July 20th, it was not so much power as it was placement and perfectly timed against a fighter whose defense was far from what could be considered acceptable for a fighter in the UFC.

On the other side of this matchup, Poirer comes off a loss at UFC 242 after winning his 5 previous bouts, but that loss was to Khabib Nurmagomedov. You could argue the Russian is the #1 pound for pound fighter in the world. Poirier, who is a striker, was not prepared for the wrestling Nurmagomedov utilizes but against fighters who are more of his style, he has fared very well against. He has the ability to absorb punches and has a better counter repertoire than Hooker.

Hooker, currently listed at 2.75 odds at the time of this writing, has the ability to win this if he can get Poirer’s legs weakened enough to take some power off those punches. He does boast a three inch reach and height advantage to help with that but Poirier, the favorite at 1.44 odds currently, seems primed to respond to that loss to Nurmagomedov with a victory.

We predict Poirier to win and because these fighters are both experienced strikers, the over 2.5 rounds a 1.7 odds is the play for total number of rounds. That being said, Poirier by decision at 4.10 odds is our best supplemental bet which we think may hit since both these fighters have shown they can go the distance.

In this co-main fight, Mike Perry (13-6-0) takes on Mickey Gall (6-2-0) in what looks to be a very interesting bout as far as matchups are concerned. Gall, who is a big underdog at 3.55 currently has gone 3-2 and in his last 5 fights and only has one loss in the UFC by TKO. He has quite the reach advantage at three inches and loves to get his opponents on the ground and go for the submission.

Perry, on the other hand, is more inclined to beat his opponents standing up, but as of late has not been able to find his groove in the ring, having lost a split decision and being TKO’ed in the first round in his last fight. Although he is the more experienced fighter, which is the majority of the reason he is at 1.28 currently, we think those odds are a bit heavy for a fight like this.

As heavy of an underdog as Gall is in this fight, there is extreme value in his odds at 3.45, due to how much Perry seems to struggle with anybody that fights with a unique style. Somebody like Gall, who has the reach advantage, could cause a major upset here.

We think the play here is Gall because of the two ways he can win this: via submission or if it goes the distance, we think he will win 2 of the 3 rounds, as his ground game is far superior to Perry’s. Perry does have the KO ability to finish this fight, but the return is too small for the price it is currently set at. The best play here is on Gall to win @ 3.45 more for the value of that price than for anything else.

If you are a fan of brawling type slugfests, this is the one you need to tune into…at least for the 1st round. Greene (8-5-0) comes into this heavyweight fight a whopping 38 pounds heavier then Villante (17-11-0) and with a 4 inch height and reach advantage. Both fighters have been average, as far as win/loss records. However, Greene has at least looked pretty good, even in his last loss by submission.

He ultimately escaped a few submissions, before finally tapping to Aleksei Oleinik in the 2nd round. Villante has not looked anywhere near formidable getting KO’ed in his last fight and before that going 2-2 in split decisions. Add to that, he is moving up to the heavyweight division, and this will probably be a welcoming he regrets doing come the next morning.

We like Greene in this fight for all his measurable advantages, plus his opponent fighting for the first time in this division, at the current odds of 1.40. The value supplemental pick here is to also take Greene to win in the 1st round at 3.00 odds, as we imagine a lot of energy will be expended in that first round enough to cash that bet slip.

This fight looks to be very lopsided but there may be some value in a certain finish. Kyle Daukaus makes his UFC debut against Brendan Allen, who has won both his UFC matches against very tough opponents in Tom Breese and Kevin Holland.

While Daukaus has made his name known through the contender series and is undefeated professionally at 9-0, we think that his UFC debut will likely be one that he wants to quickly erase. With Allen, being better at everything as far as striking, wrestling, and submissions, and the measurables being about as even as one could imagine, we expect this to be a fairly easy result.

The play in this particular matchup is peculiar, as Allen is the clear 1.31 favorite, but we believe there is value in Allen by KO because Daukaus is pretty slippery when it comes to getting out of submissions, and may be exposed to a flurry of punches for a stoppage. At a price of 5.80 for Allen by KO, it’s a very valuable price to put a wager on.

Again, not the longest odds but we’re fairly confident we can make the most of it!

Our multi selection also line up with our ongoing UFC Money Back special! Place a single bet on any winner market of the UFC and if your pick loses by split decision, you get your stake back! No max payout!

T’s and C’s can be found here. 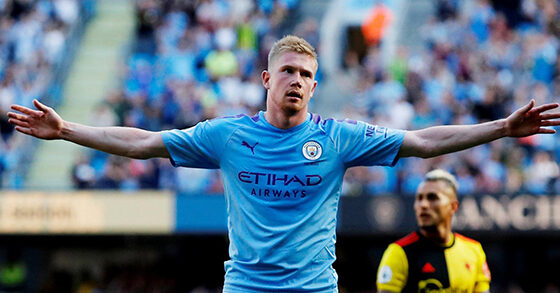 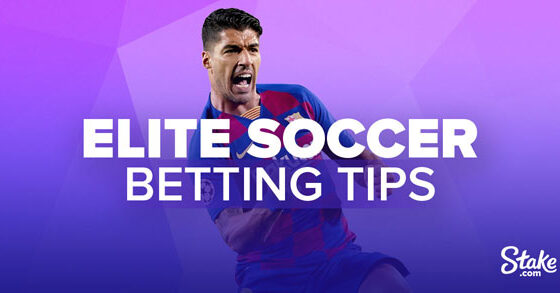